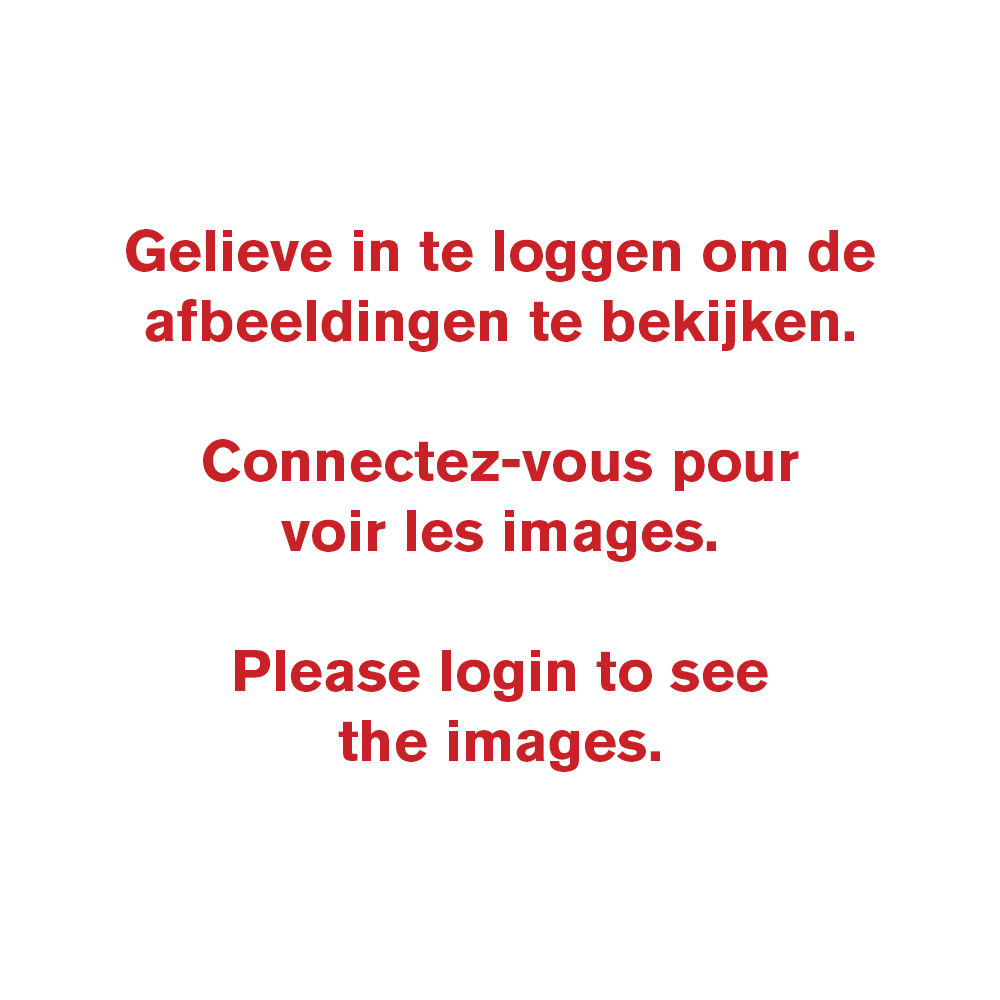 Vaperz Cloud has been known for pushing the limits in blending the vape quality of Drippers and Tanks with each variation of RTA, specifically with the VCMT line of atomizers. The original VCMT came out and was one of the first RTAs that could handle the power of a series device in regards to airflow and wicking. The follow up in the VCMT2 was made for ease of use and to provide flavor in line with most RDAs. These were both products that changed the market and redefined what an RTA is compared to other rebuildables on the market which is what we strive to do with each atomizer we create. Using the knowledge we have gained from previous atomizers, including the VCST RTA and Asgard RDA, we have nailed down providing the perfect vape into an atomizer that holds liquid. We are pleased to bring a product that solely rounds out the line of VC Mega Tanks - Trilogy RTA!

The Trilogy RTA is a postless 30mm RTA that gives you the vape quality alike the Asgard RDA!  The deck brings four 2.5mm x 3.0mm individual post holes for easy coil installation with a massive airfow slot of 7.8mm x 6.4mm to capture all vapor in the reduced chamber. HOWEVER - dont be fooled by how it looks, the Trilogy RTA has a deceptive trick of creating negative pressure underneath the build deck, one that uses dual airflow diffusion and multi chamber diffusion to create a negative pressure before the airflow ever hits the coils - giving a smooth silent vape that is only matched to an Asgard or Asgard mini RDA. It truly gives unmatched flavor to any VC RTA previously, one that rivals most RDAs! This is most certainly a MUST HAVE for anyone that is looking for great flavor and great vape quality with out the hassle of dripping every so often! 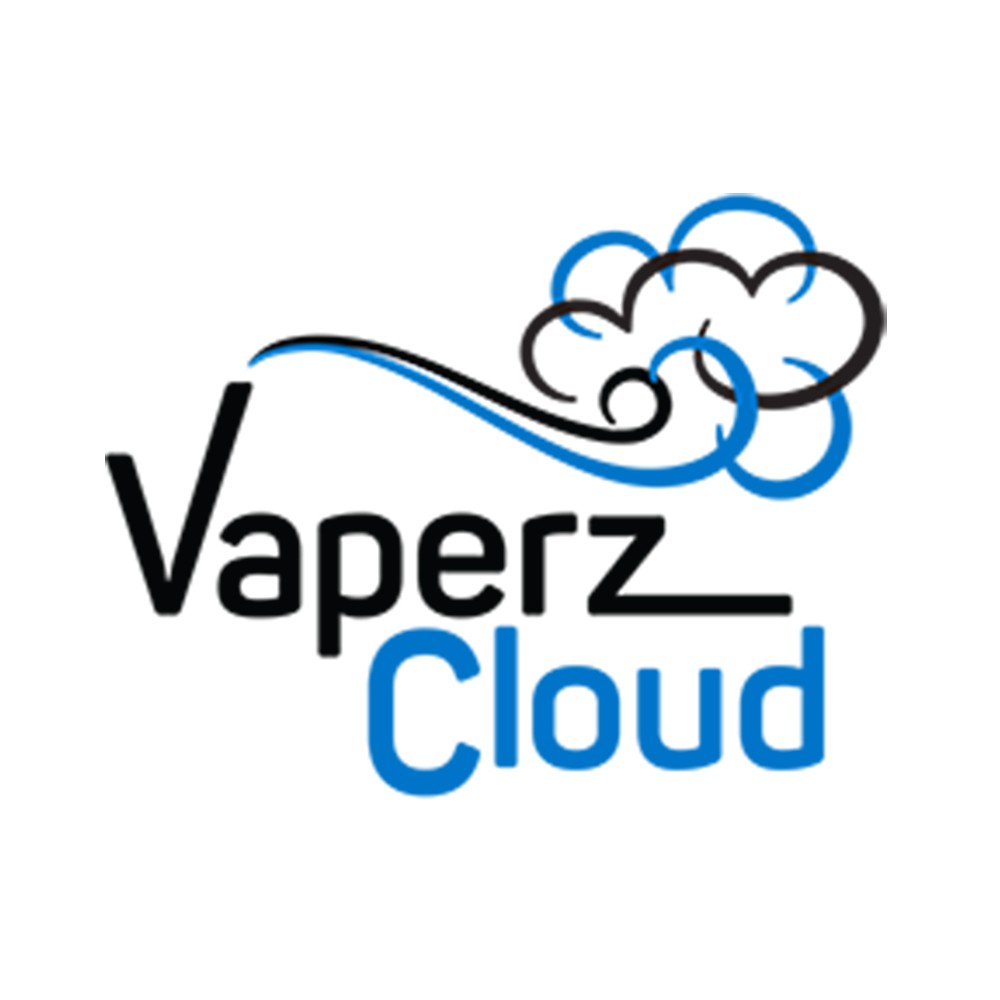 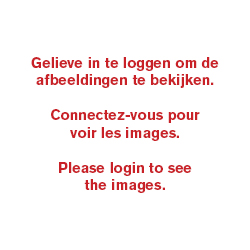